Introducing Another Pet into the Household

As a pet owner, you are always looking out for the best interest of your pet. This is especially true when you have multiple pets in your household and want to make sure that everything goes smoothly with their living arrangements. While many people will tell you that it’s not a problem having two or more animals under one roof, the truth is that there can be problems if proper precautions aren’t taken before introducing them to each other. In this article, we’ll go over some tips on how to introduce cats and dogs together so that both will get along well and live peacefully without causing any harm!

Introduce your new furry friend gradually to the rest of the pets.

If you have other pets in the house, it’s vital to introduce your new furry friend gradually. You don’t want to put dogs or cats together before they have been properly introduced, because two animals who dislike each other can become aggressive toward one another if they’re not introduced correctly.

Never leave dogs and cats unattended when they’re first meeting each other (even if they seem fine). If your pet reacts angrily toward a new animal, don’t let them play together or sleep together until things are better between them—and keep an eye on both animals at all times!

If possible, try to keep dogs and cats separated before they have been properly introduced.

The first question to ask is whether or not it’s even fair to pair them. It’s a good idea to have a dog that is large enough and old enough to not be intimidated by a smaller cat, but you should still keep the two animals separate until they are comfortable around each other, just in case.

The second thing to consider is where the pets will be spending most of their time—together or apart? If you want your cats and dogs (or other animals) living together, then finding ways for them to spend time alone with their humans can help build trust between them. You could also rotate who gets attention during playtime so that everyone feels included!

Dogs and cats are very different in terms of personality.

Dogs and cats are very different in terms of personality. While dogs are social animals, cats are independent and often prefer to spend their time alone or with other cats. Dogs are pack animals, while cats tend to be solitary.

Cats can be affectionate with their owners, but they’re generally not as expressive or demonstrative with their emotions as dogs tend to be. Cats may purr when they’re happy or when they want something from you (usually food), but don’t expect them to jump up on your lap unless they want something in particular! Because they’re not as affectionate as dogs, some people find it difficult to bond with a cat—but that doesn’t mean that you shouldn’t get one!

Dogs tend to be playful; cats will often play when appropriate but can also just sit still for hours on end if that’s what suits them best at any given moment in time.

Great care should be taken during meal time.

While it’s tempting to let your pets share food (and they are begging you to), the truth is that this can lead to serious health problems. If a cat eats a dog’s food, for instance, the cat may become ill or even die from eating something toxic or poisonous. Dogs are at risk of getting parasites from cats. The same goes if you let your cat drink from the dog’s bowl: she could get sick or even die (the same goes for other animals).

In addition to this being extremely dangerous, it also puts you at risk of getting hurt by one of your pets when they’re playing around while eating. If a dog gets excited while eating and knocks over his bowl onto your floor where he was previously eating scraps off of it, then there is going to be some messiness on both ends—not only will there be water everywhere but also dirt might get tracked into the house!

You may need to train your puppy to stay away from the older cat’s food, litter box, and personal space.

This puppy training can be done using positive reinforcement methods such as treats or toys. You should also make sure that any dog toys or beds do not get in the way of where your cat likes to sleep or roam during its day.

If you like to keep your pets in their own rooms, decide on how this arrangement will work for both pets.

There is always the chance that one or both of your new pets won’t get along with each other at all. This could be due to size differences or personality clashes; some cats are simply territorial while others prefer solitude. If it’s clear that the animals don’t want anything to do with each other, then pet separation might be the best route for everyone involved. However, if they tolerate each other at least somewhat well and can share a space without constantly fighting over territory or resources (food dishes), then having them together may present few problems after all!

Private spaces let your pets feel safe and secure, especially if they do not get along well.

It’s important to remember that cats are territorial, so it is crucial that they have their own space. Cats need to be able to escape the dog if they want to and feel safe and secure, especially if they do not get along well with each other. It’s even better if you can give each animal its own room (or at least a room in which one of them will be able to hide).

Every pet has its own personality and animals will respond differently when living together with other pets.

All animals have their own personalities, and cats and dogs are no exception. Some cats love to play with other pets, while others prefer to keep their distance from new animals. The same goes for dogs—some may be friendly and open to playing with other pets in the house, or they might be reticent about it at first but end up being friends after some time spent getting used to each other.

In any case, if you plan on having multiple pets living together in your home (or even one), it’s important that all parties are comfortable with each other before introducing them so as not to cause any unnecessary stress or conflict between them.

We hope this article has helped you understand how to introduce your pet to the others in your household. If you are considering bringing more than one animal into your home, we recommend researching the different personalities of each species and finding out what type of environment is best suited for them before making any decisions about adding new pets to your family!

Comment below to tell us how you have managed a household of multiple pets. If you have questions or concerns, email us at support@gotraveltails.com or click on the Chat Now tab at the bottom of the webpage to chat with a pet support agent.

Congratulations! You’re bringing home a new furry friend of the family. Whether it’s your first time adopting or you’ve already had pets before, there are some things you need to know about welcoming your new pet into your home. Preparing for the new addition. As your new pet comes home, it’s important to prepare your...

Airlines Requirements When Traveling with Your Pet

Traveling with your pet is an amazing experience, but it can be a little confusing when it comes to booking flights. Luckily, all of the major airlines have made it really easy to find out if your pet is allowed on a plane and provide you with all of the information you need to prepare... 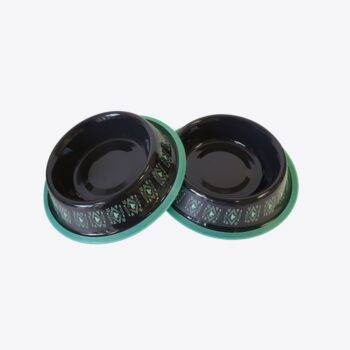 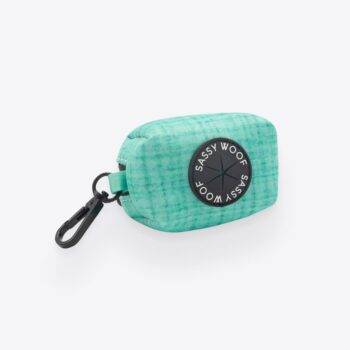 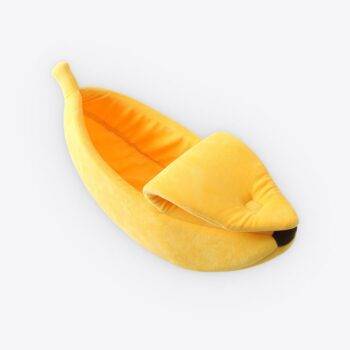 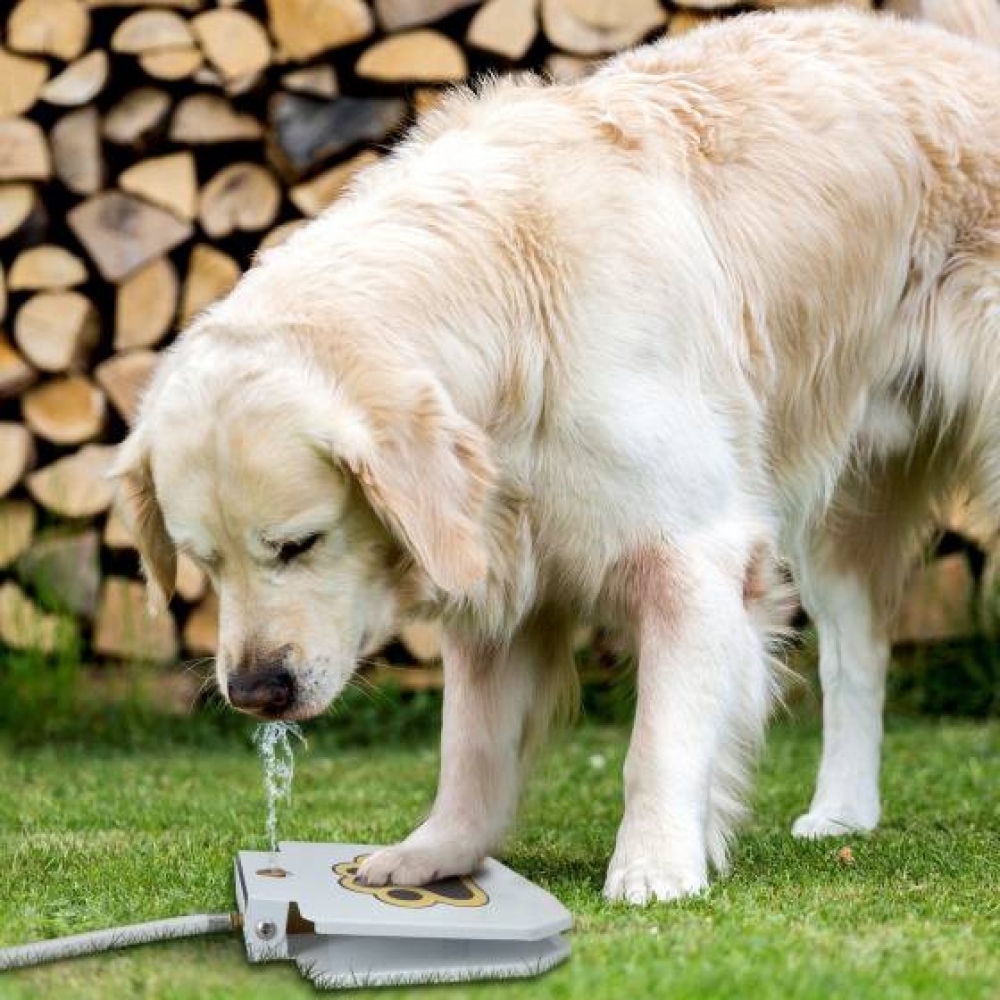 Summer is the most fun season of the year for people, but it can be a stressful time for pets. If you’re not careful, your dog or cat could develop heatstroke, which can be fatal for animals. In order to keep your pets safe during the summer months, follow these... 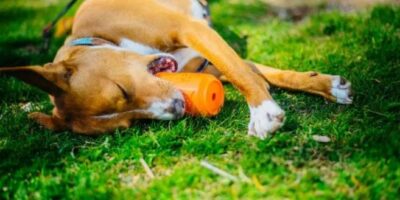 What to Do When Your Child Wants a Pet

When my daughter was four years old, she asked for a pet. We were visiting the zoo at the time and she saw a monkey playing with its trainer. She said, “Mommy, I want to have a monkey just like that.” I told her we would have to think about... 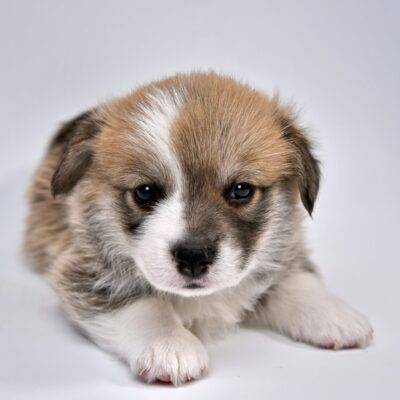 Congratulations! You’re bringing home a new furry friend of the family. Whether it’s your first time adopting or you’ve already had pets before, there are some things you need to know about welcoming your new pet into your home. Preparing for the new addition. As your new pet comes home,...