More Difficult to Fly with Your Emotional Support Animal (ESA)

The U.S. Department of Transportation (DOT) recently issued a new ruling that affects how airlines can handle Emotional Support Animals (ESAs). The new rules more clearly lay out the difference between ESAs and service animals, as well as how airlines must treat both types when transporting them.

Airlines can restrict the number of ESAs allowed per flight.

The number of ESAs allowed per flight is based on the size of the plane. Larger planes can allow more, while smaller planes can only have so many people and animals. The airlines will tell you what your options are for each flight, but be sure to check with them before getting to the airport. If you are planning a trip and don’t know how many ESAs will be allowed on your flight, it may be worthwhile to book two separate tickets if there isn’t room for both of you on one ticket.

Airlines reserve the right to ban certain species from flying.

You should also know that airlines have the right to ban certain species from flying, such as dogs and cats. They may also ban certain breeds and types of animals, such as birds or reptiles. If your ESA bites someone on board a plane in the past, they may be banned from flying with you again without written permission from an airline representative.

Crew members have a say in whether your ESA is allowed to fly.

The truth is that even if you have all the right paperwork, your crew member can still tell you that they are not comfortable with your ESA and ask for him or her to be removed from the flight. They can also refuse to allow the animal on board because of safety or operational reasons. If this happens, it doesn’t necessarily mean that you won’t be allowed on board; it just means that your ESA will need to travel with another carrier (or not at all).

If a crew member asks for documentation about why your ESA is necessary for emotional support, try to answer their questions as honestly as possible. If there are specific behaviors displayed by your dog or cat that make it difficult for them to function normally in public places—for example, if he becomes anxious when around other dogs—explain this, so they know why an ESA is needed. It’s important to be open and honest with airline staff, so they understand the need behind having an emotional support animal accompany you on a flight.

Service animals are not covered under this ruling.

You may be wondering if there are any differences between service animals and ESAs. In short, yes! Service animals have been specifically trained to perform tasks related to their owner’s disability, while ESAs do not need any training at all. Airline personnel should also be aware of this distinction when dealing with passengers who are traveling with either type of animal.

In addition to keeping track of these differences during the booking process for travel (which we’ll talk about later), airlines must also provide training for staff on how to handle both types of animals.

Emotional Support Animals will be more restricted when flying.

Emotional support animals (ESAs) do not have the same rights or protections as service animals. Under US Federal law, ESA’s are not covered under the Americans with Disabilities Act (ADA) and are not protected by the Air Carrier Access Act (ACAA). In other words, there is no federal law requiring airlines to permit people to fly with their emotional support animal in-cabin. However, many airlines will allow an ESA on board if you can provide documentation for your ESA that describes why it’s necessary for you to travel with your animal – this might include a letter from a medical professional or even a prescription from your doctor stating that your ESA is required for you to function normally.

It’s important to note that this ruling does not affect service animals, who are widely accepted on flights. However, it does mean that emotional support animals—and their owners—will need to adjust their travel plans if they want to fly with a furry friend in tow. We have traveled with our dogs internationally a few times, and one of them is an ESA. If you have questions or concerns, please contact us on our website Go Travel Tails or by email at support@gotraveltails.com.

Camping Outdoors with Your Dog

Have you ever considered taking your dog camping? If not, you will be surprised at how much fun it can be! There are many benefits to bringing your pet along on a camping trip, including companionship and added protection. In addition to those benefits, pets can offer an extra layer of comfort and security when...

For many people, pets are just like family. We want to do everything we can to make sure they’re comfortable and safe when traveling. But with all the options out there, it can be hard to find a pet carrier that’s right for your cat or dog — or both! In this post, I’ll show... 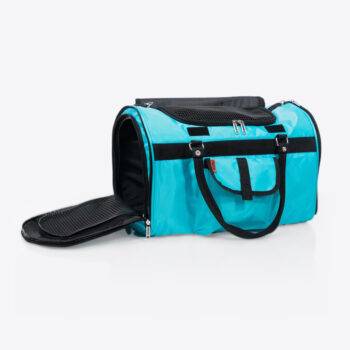 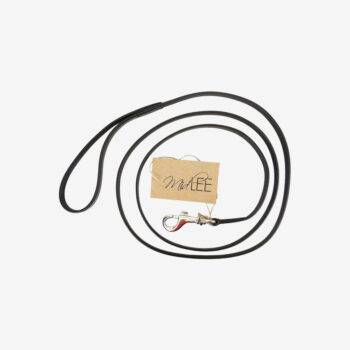 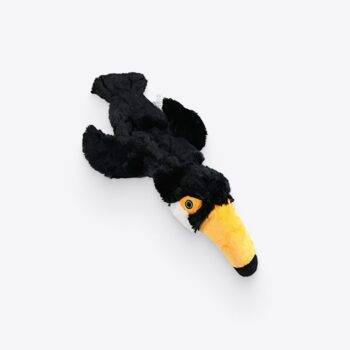 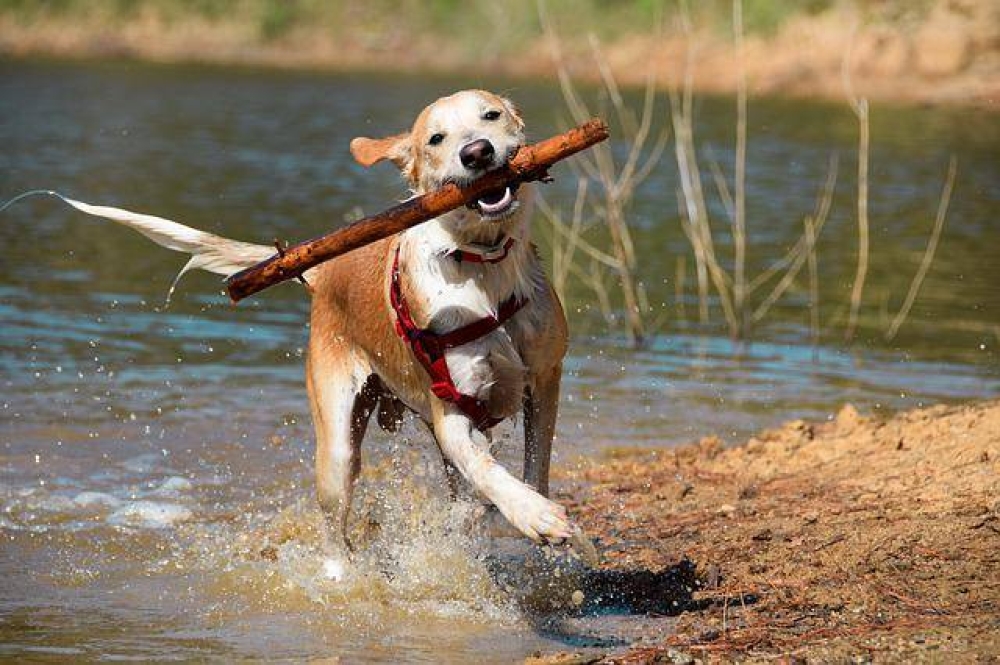 There are a lot of dog-friendly vacation destinations, but some are better than others. If you want to go on vacation this fall and bring your furry friend along, here are some places to make you both happy! Key West, Florida Key West is a popular destination for dog lovers,... 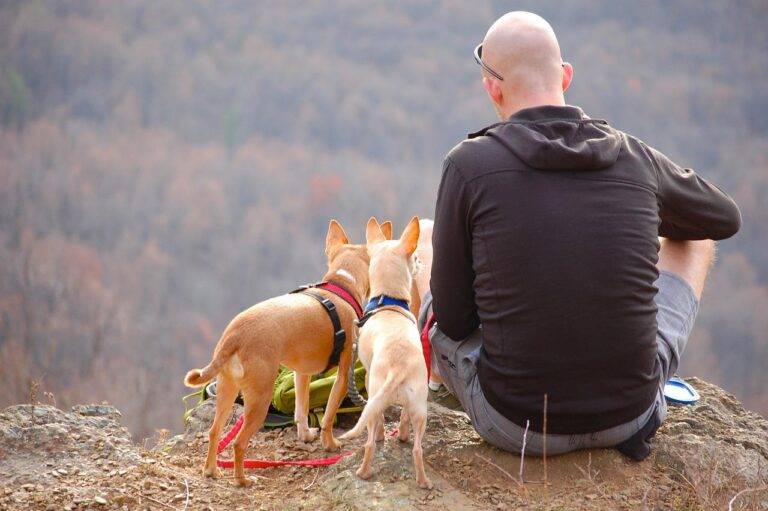 Camping Outdoors with Your Dog

Have you ever considered taking your dog camping? If not, you will be surprised at how much fun it can be! There are many benefits to bringing your pet along on a camping trip, including companionship and added protection. In addition to those benefits, pets can offer an extra layer... 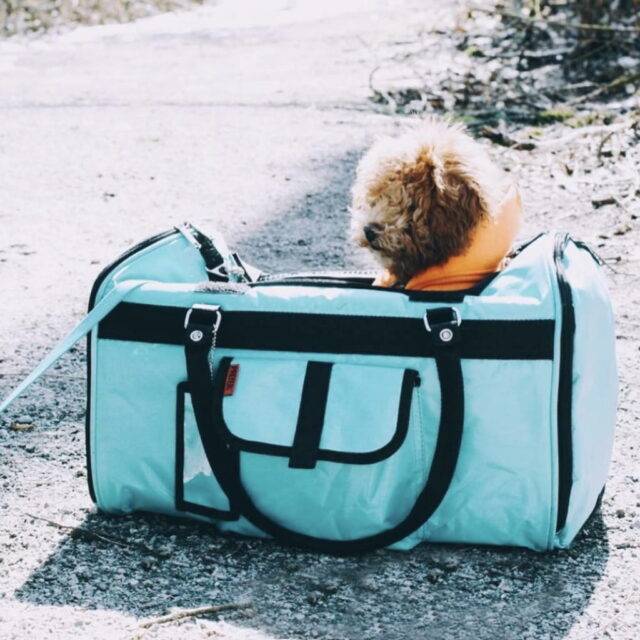 Fido’s Passport – Got It!

Traveling with your pet is a great way to see the world and make new friends. However, if you are planning on taking your pet abroad for the first time, you may have some questions about what is required for international travel. In this article, we’ll explore what exactly a...